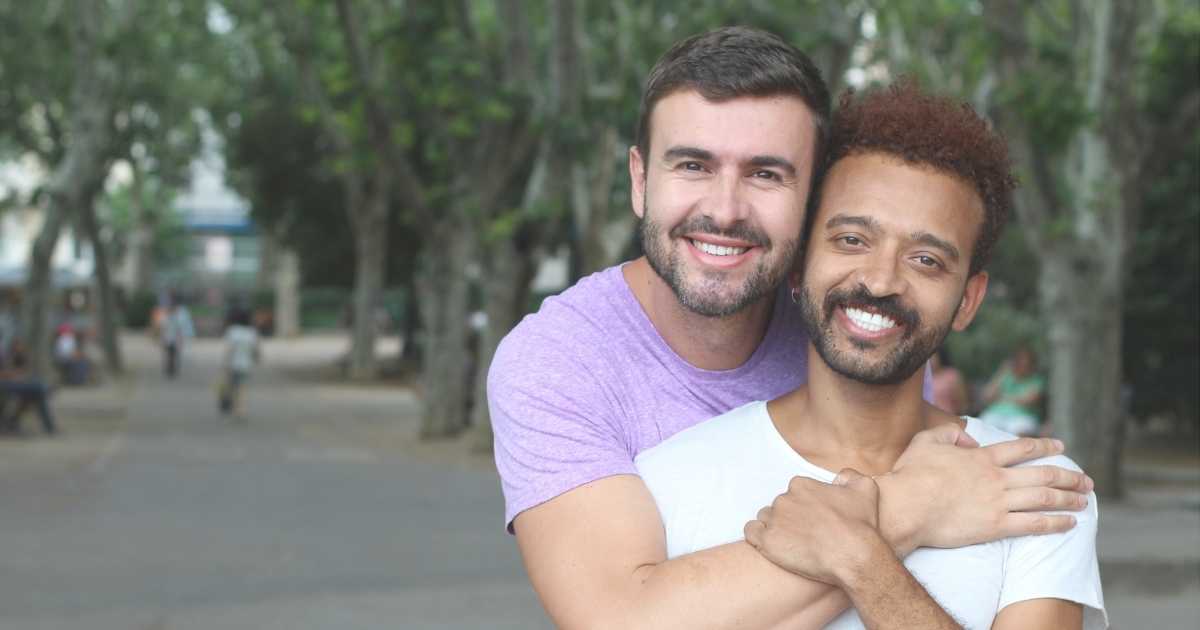 December is HIV/AIDS Awareness Month, a month when we come together as a community to help prevent HIV and reduce the stigma that is often associated with the virus. For Vibrant Health, this month is significant, as Wyandotte County has consistently had one of the highest rates of HIV in the state. Because of this fact, we believe that it is crucial to have an open and ongoing conversation about HIV, who is impacted by it, and what can be done to prevent and treat it.

Each year, there are more than 1.2 million Americans living with HIV, and it’s estimated that 1 in 7 or about 161,800 don’t know that they are infected

Who is Impacted by HIV

Everyone. While it has traditionally been associated with men who have sex with men, anyone can contract HIV. Most commonly, HIV is spread through unprotected sex, but can also be spread through injection drug use, and in some cases, from mother to child during pregnancy or delivery. As with the COVID-19 pandemic and many other health issues, HIV’s impact is not equitable. African American, Latinx, and transgender individuals are disproportionately impacted by HIV every day.

First, get tested regularly. Knowing your HIV status is the most important thing you can do to protect yourself and those you love. The CDC recommends that everyone ages 13-64, regardless of risk, gets tested at least once as part of routine health care. For those at greater risk, it is recommended that they get tested at least once a year. At Vibrant Health, we include HIV testing as a standard part of annual wellness exams for eligible patients.

Second, protect yourself. In addition to consistent condom use, PrEP (pre-exposure prophylaxis) offers a layer of protection from HIV.

PrEP is a single pill taken daily, which prevents the contraction of HIV. When taken consistently, PrEP is more than 99% effective at preventing the spread of HIV. Curious about PrEP? Learn how you can get PrEP at no cost to you.

In recent years, there have been considerable strides made in the treatment of HIV. Today, people who are HIV positive often go on to live long, healthy lives. In fact, with careful management, individuals can reach an undetectable viral load—meaning their infection is so suppressed that it can’t be detected on a standard HIV test. At that point, the virus can’t be transmitted to others.

In fact, with careful management, individuals can reach an undetectable viral load—meaning their infection is so suppressed that it can’t be detected on a standard HIV test. At that point, the virus can’t be transmitted to others.

While HIV/AIDS Awareness Month brings valuable attention to the issue of HIV and those who are impacted by it, Vibrant Health believes that it is important to continue this conversation year-round. By doing so, we can help end the fear, misunderstanding, and stigma that surround HIV. 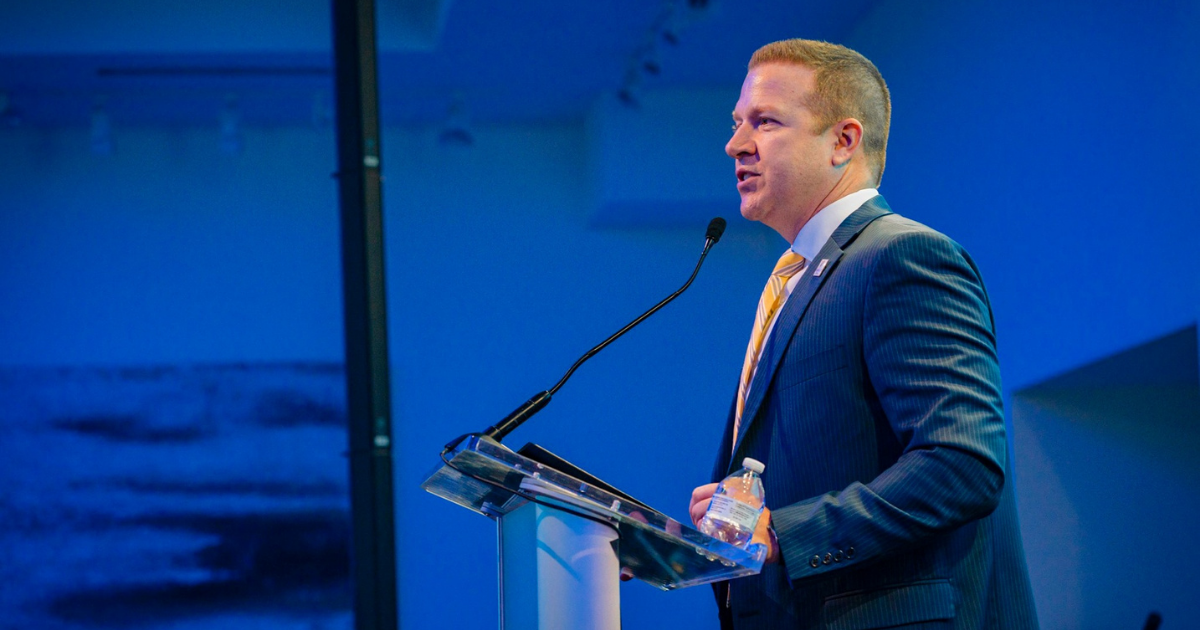